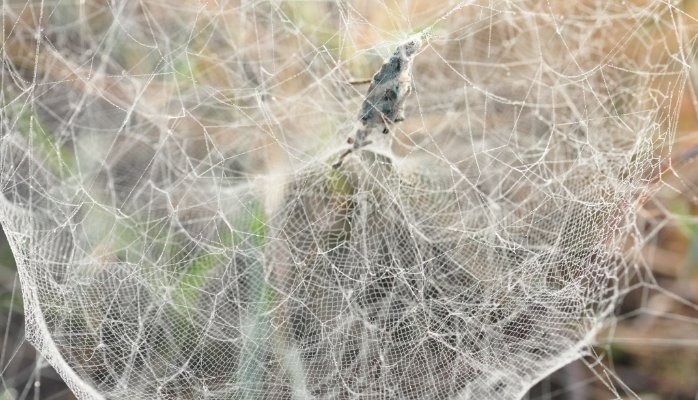 Who is Spinning Your Web?